Young Hustler Coffee delivers our best-handpicked coffee from around the world, and motivational messages by up-and-coming entrepreneurs directly to your door. This week’s featured entrepreneur is Thomas Fields the founder and CEO of GRIND. His love for basketball, and athletes that play is what motivated him to fund GRIND, and to create the worlds first portable and affordable basketball shooting machine.

The GRIND shooting machine works faster than the typical machine found in a school gym, operating faster to create a more intense practice for the athletes. He wants athletes to not only improve their skill but to push them in their passion for the game. By creating a hard working environment with the shooting machine he is working toward reigniting the passion in athletes that he’s seen die out too soon. That is what motivates Fields, working to better athletes for the game and outside the game. 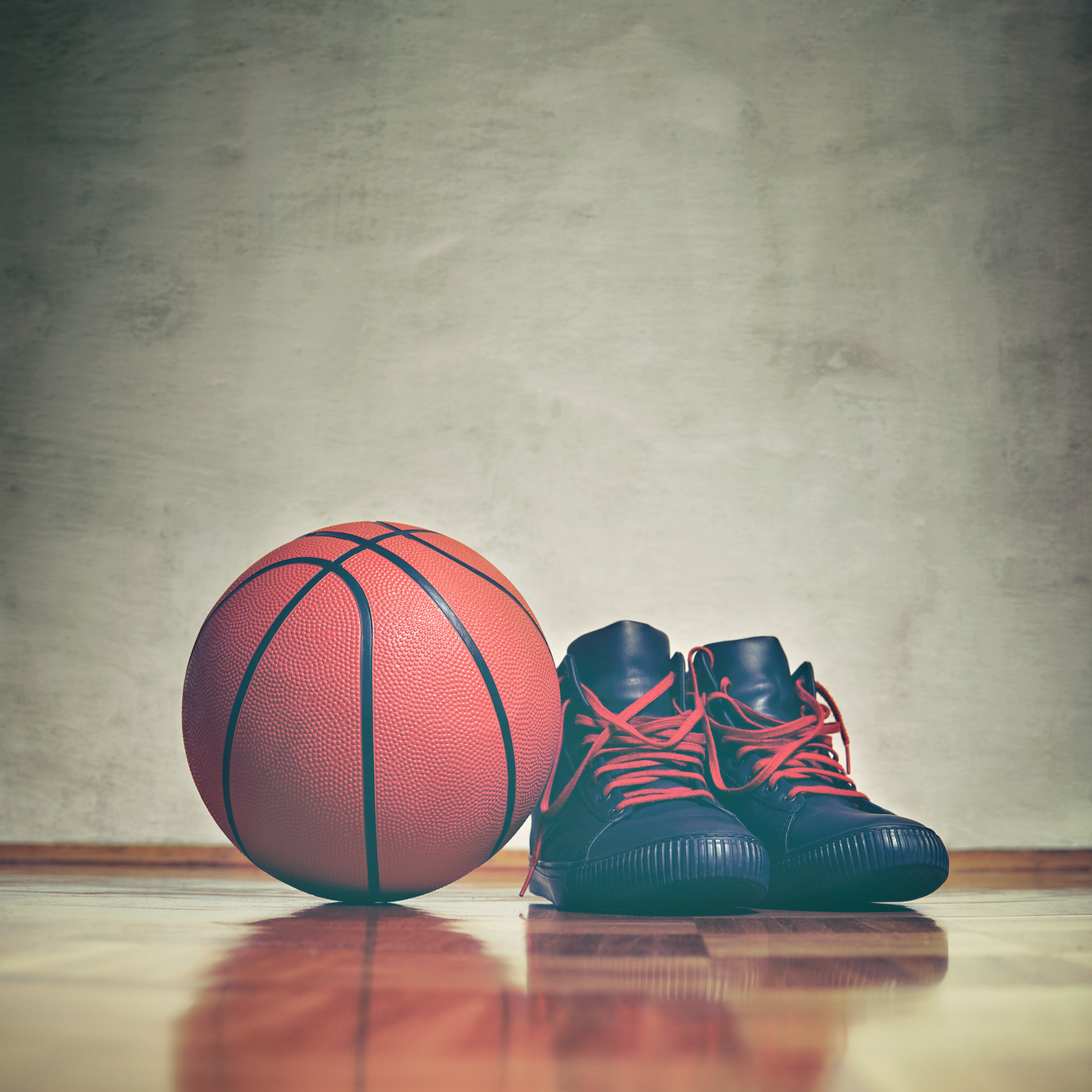 “GRIND doesn’t just exist to design shooting machines, I think we exist to change the way athletes look at the world,” Fields said.

In cultivating a different practice experience with the GRIND shooting machine Fields is creating a space to learn lessons in leadership, teamwork, and mental toughness that are transferable to activities off the court. He is taking this a step further by encouraging

minorities to consider jobs in the technology field. He takes the 3D printers to the courts they use to build the shooting machines and shows the players what it is and what it does. In doing this Fields is giving them options they might not have considered otherwise, letting them take that inspiration and their attributes and turning into something great outside of playing basketball. 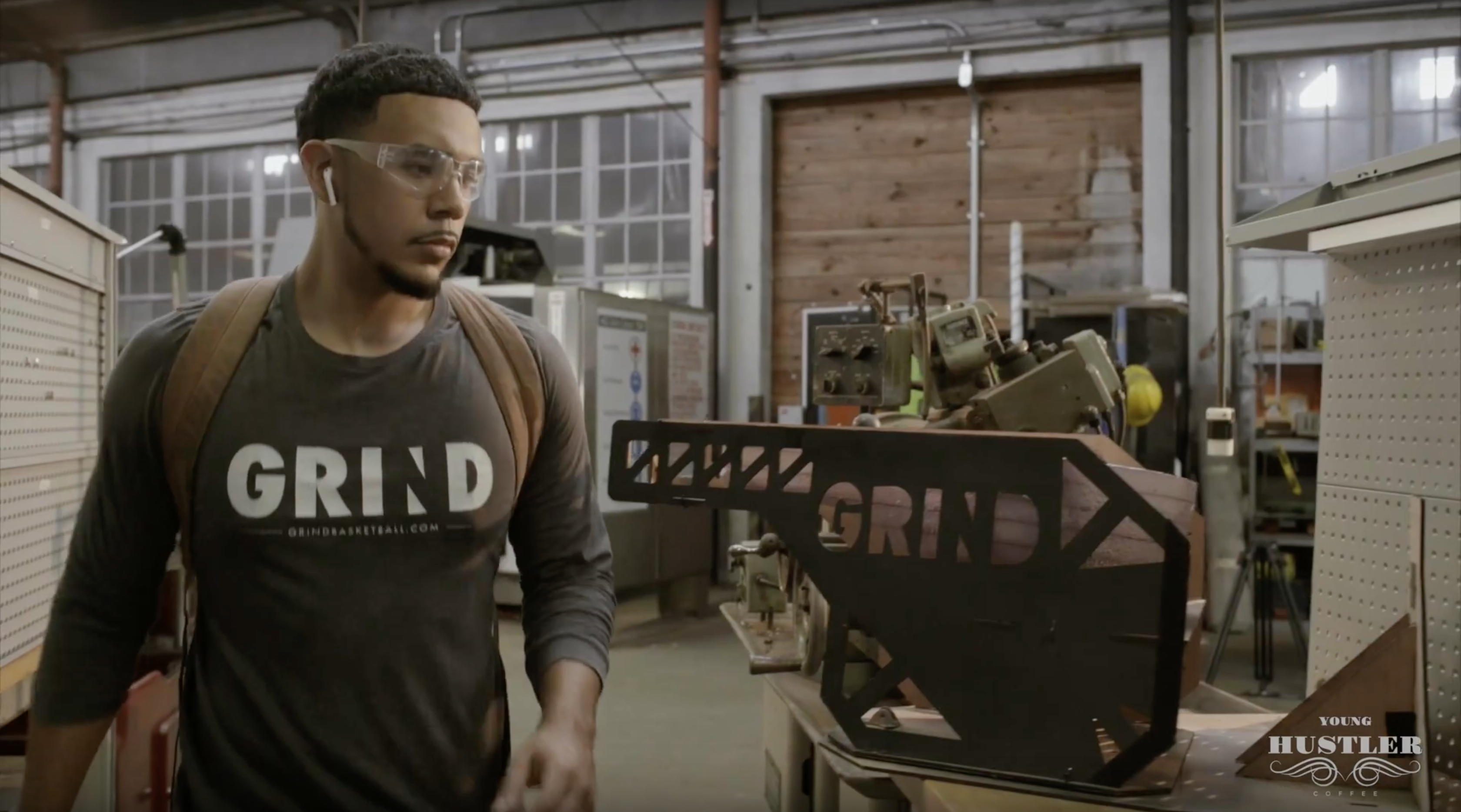 He’s setting an example for athletes that he talks to by taking his passion for basketball and taking it into the world, turning it into a job outside of playing the game. For Fields, he is living successfully in doing something he loves and affecting the world while he does it. It doesn’t all come easy though, Fields works hard every day to make sure his business is the best it can possibly be.

“There is no magic formula, it’s just really rough and really tough and dirty,” Fields said. “But that’s the process. Love what you do and love the process, I think that’s what it’s all about.”

While his company is taking off, failure is not something that Fields is unfamiliar with, joking about failing second grade due to his reading but now is a self-proclaimed book worm. He overcomes it time and time again, not letting it hinder him on his journey to success but using it as a marker for how close he is to reaching his goal.

“You have to make a mess before things get beautiful,” Fields said. “There’s no failure that’s going to stop me from pursuing GRIND.” 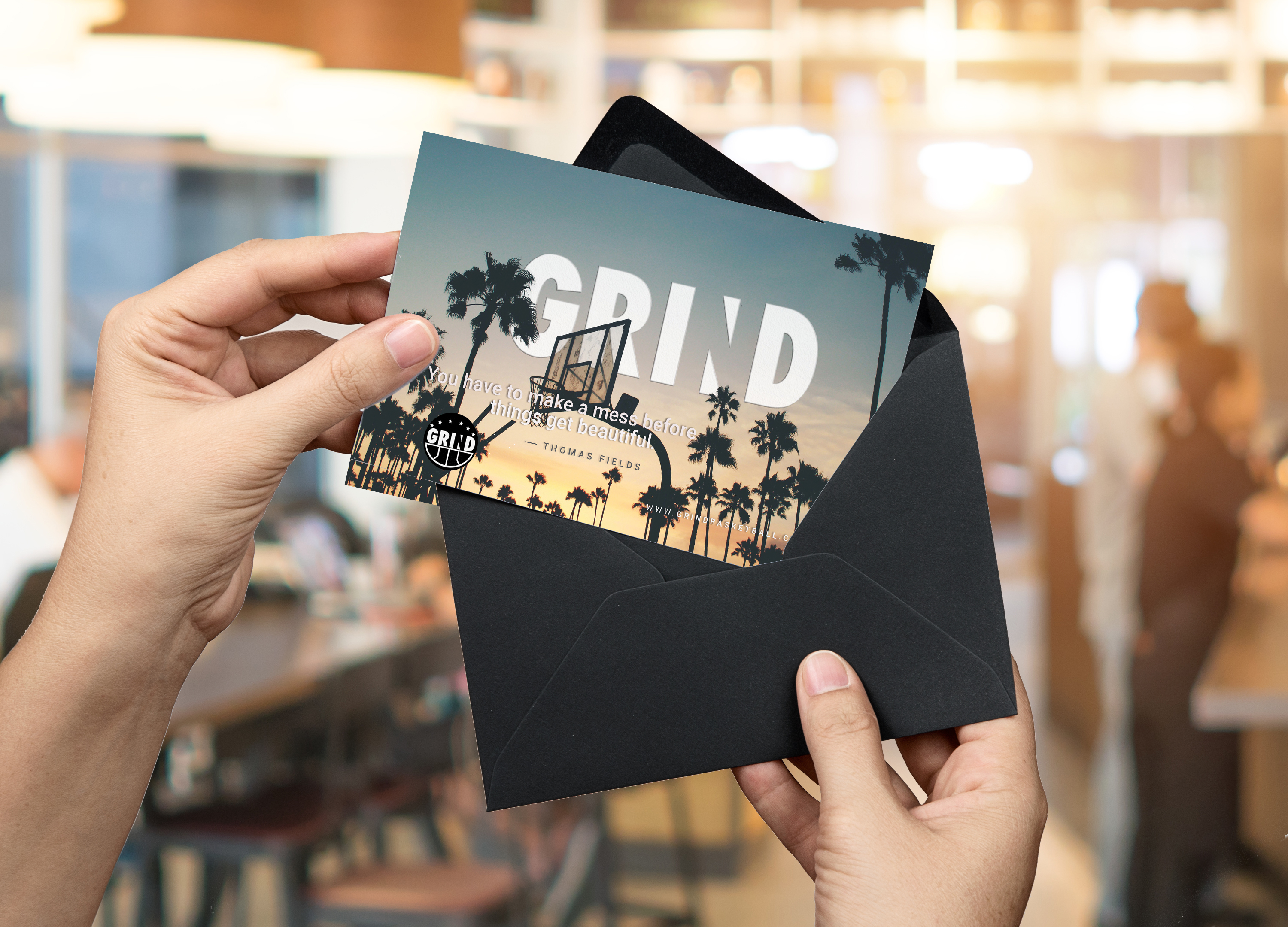 Shopping Cart
There are no products in the cart!
Subtotal
$ 0.00
Total
$ 0.00
Checkout
Continue Shopping
0